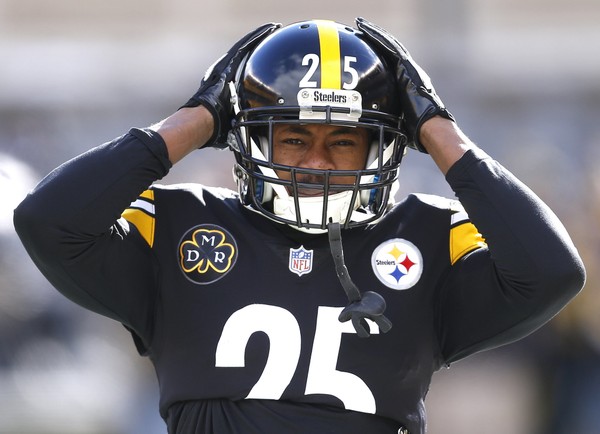 I thought I’d follow up my smash hit Best Player Names of 2017 post with a 2018 version. So, strap yourself in, here goes…

As I stated in my 2017 post, I’m a 49ers fan, so I need as many distractions as I can to cheer me through (yet another) miserable season of Santa Clara dumpster-fire football.

Whilst I can’t (officially) cheer on other teams, I can (thanks to a full Gamepass subscription) enjoy watching other teams playing decent football (even the Browns, for gawd sake), and entertain myself by giggling like a schoolboy at the weird and wonderful names on the various 2018 rosters.

So, in no particular order, here’s my list of this year’s best:

I’ve popped the 49ers fullback in at number one because, let’s face it, this is all 49ers are going to be number one at by the end of the season (apart, perhaps, from draft order and highest number of turnovers). Kyle’s marvellous surname (pronounced yoos-check) is the only thing in red and gold to get announcers covering 49ers games excited. “Look at all those letters!” They marvel, shortly before C.J. accidentally hands the ball over to the opposition. “And only one vowel!”

Some people live up (or down) to their names, others are spurred on to defy the playground bullies and become the opposite. Hence Jermey became a Redskins’ tight end and not the owner-proprietor of a cupcake shop.

With what sounds more like an adjective than a surname, Tyrone’s football skills may never live up to the descriptive’s unrealistic promise. The other problem for Tyrone is that, should his time in Seattle come to an end, with a name like Swoopes, he can only ever play for the bird-named franchises (Eagles, Falcons, Ravens and, er, do Cardinals swoop?).

This one works best in my native tongue. In Scots, the word ‘baw’ means ball. So — go with me on this one — Coty’s surname sounds to us tartan types like sense-a-ball. To regular English speakers he sounds like a Steelers cornerback, to me he’s a mythical Scottish-ninja football player: Coty doesn’t even have to see the QB throw, he can sense a ball as it approaches.

What a moniker! Lenzy Ramon Pipkins. Named for greatness, infamy, or a drug-and-alcohol-blighted theatrical career. For me it works best, that is weirdest, with just Lenzy’s surname, making him sound less football player and much more like a character from a P.G. Wodehouse novel set in an English boarding school. “I say Pipkins, be a good chap and pass the marmalade, wot-wot?”

Upon Googling the Lions’ RB I was surprised to discover that his first name actually starts Ke and not Ca. To my ear, the American accents of most announcers pronounce it Carryon, which I thought was a fantastic name for a running back. This is one that works best when it’s not written down, so pretend that you haven’t read any of the last three sentences and just watch the video below:

Are there any better, more weird or wonderful NFL player names (past or present) that I missed? Let me know in the comments.